Replacing Your Cooker Hood Grease Filter is Easy and Essential 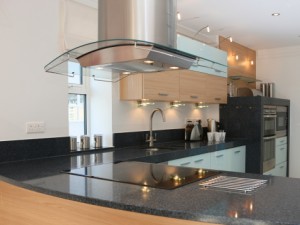 If your cooker hood is therefore blocked, caked in grease or has seen better days it’s important to make sure that you replace it sooner rather than later. END_OF_DOCUMENT_TOKEN_TO_BE_REPLACED